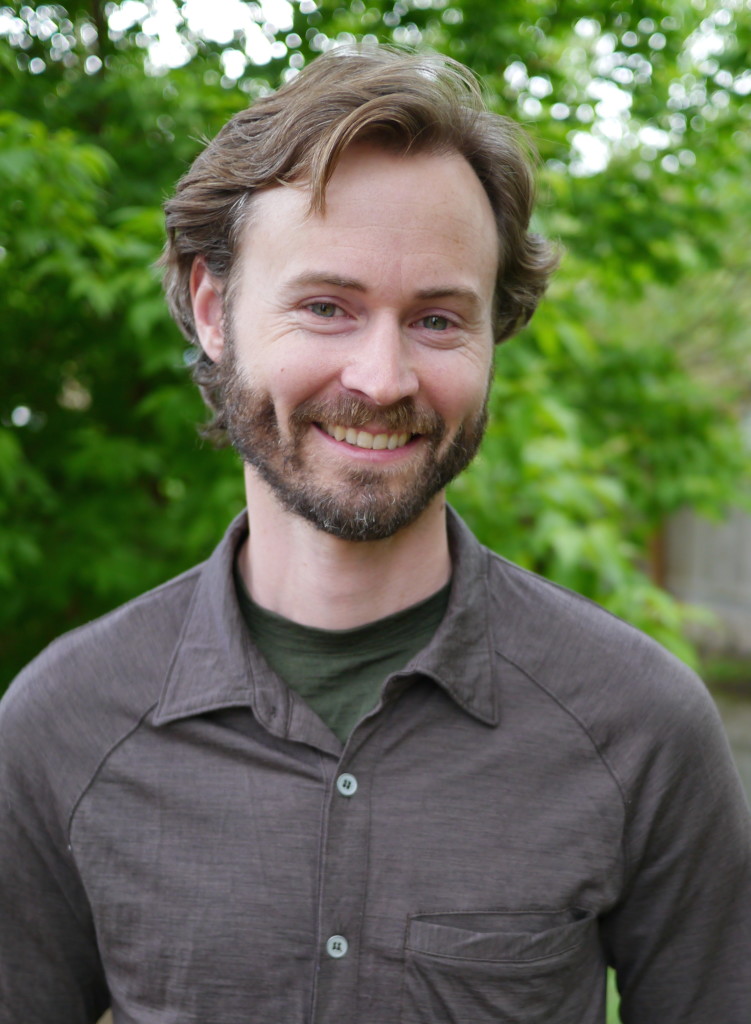 As Montanans gather in town hall meetings this spring to develop the long-awaited official statewide Alzheimer’s disease plan, a new conversation is taking place about how we can transform our communities to embrace people living with dementia.

For decades the only dementia story we’ve heard is one of pity and even horror at the idea of losing your identity to this degenerative condition. Major Alzheimer’s interest groups and celebrities, such as Julianne Moore in her recent Oscar acceptance speech and prominent Alzheimer’s activist Seth Rogan, focus exclusively on the negative story in their appeals to raise money for the ever-elusive “cure.”

Continue reading at the Missoulian.